The Babes love cocktails. Clinking glasses with friends is that much sweeter with a side of fizz and fruit.

When we hit the streets of midtown Sacramento, we often find ourselves drawn to premium cocktail locales, whether it be our steadfast whiskey pub or the ascending hip foodie scene where we can enjoy a refreshing squeeze paired with a splash of bourbon.

This week, the Babes joined fellow Sactown friends at a special preview of El Rey on K — the newest taqueria in town, bringing gourmet street tacos and homemade salsa to 7th and K Street in downtown Sacramento.

We were delighted with the entire cocktail list, but here are 3 cocktails you must try on your first trip into this cheerful cantina. 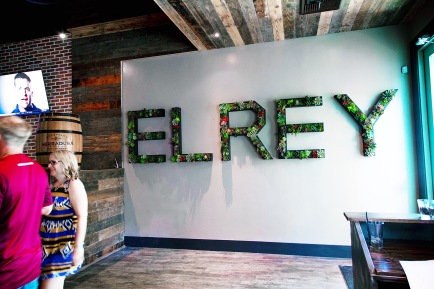 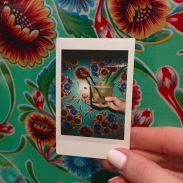 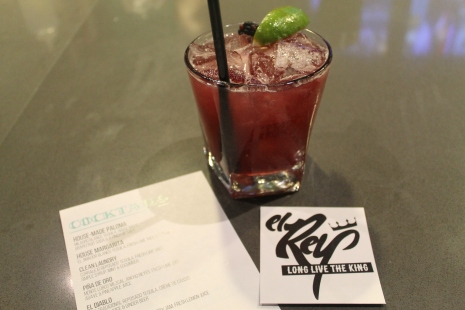 The Babes’ faves at El Rey:

The name “El Rey” (meaning “The King” in Spanish) is a clever nod to its co-owner Kenny Thomas, former Kings player. Not to mention the restaurant is just steps away from the new Golden One Center, the new home of the Sacramento Kings.

Even at the preview event, Sacramento’s #1 Kings fan and champion of the new arena made an appearance, Mayor Kevin Johnson, himself.

A few other standout details:

The official opening of El Rey was August 31st at 11am. Stop in for tacos, salsa, and a cocktail of your choice!

Find them on social media —

Connect with the Babes

Find What You’re Looking For